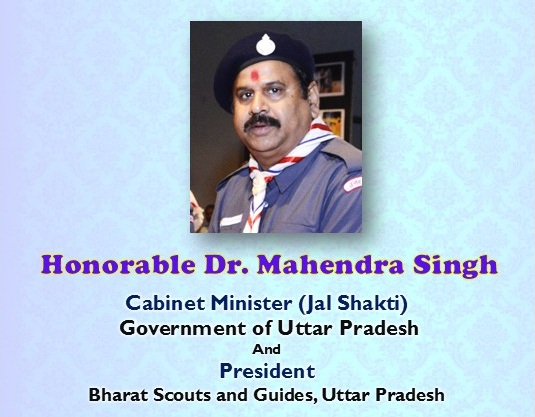 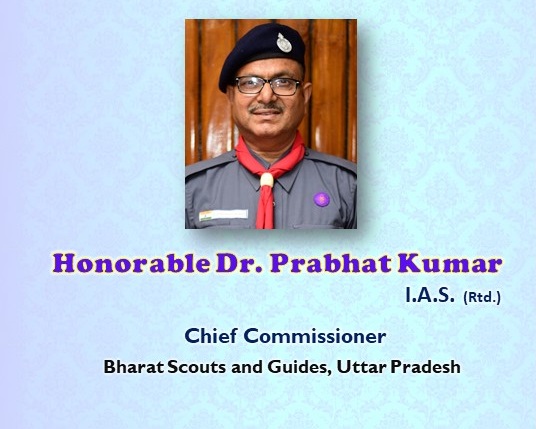 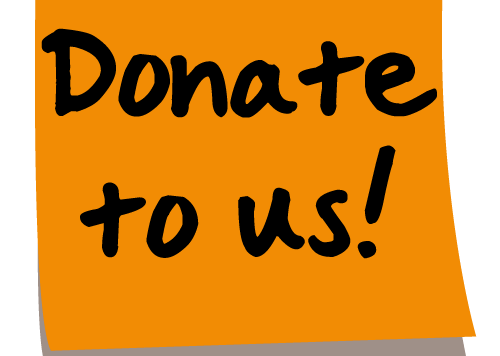 The Scout and Guide Movement

Scouting and Guiding is a Non-Religious, Non-Political, Non-Sectarian, secular and uniformed youth movement.

Birth of the Movement

The Founder of our Movement, Robert Stephenson Smyth Baden Powell, was born in London, England on 22nd February, 1857. As a Captain of the Royal British Army, he was assigned the task of fighting the tribals in the jungles of South Africa in 1887.

To assess the movements of the opponents in the jungles, he had recruited local boys in the age groups of 14-25 to scout around and gather information about enemy movements as well as pass on messages to his own groups of soldiers.

After Baden Powell returned to England from this’ African assignment, his experience conceptualized into the “Boy Scout” movement in the year 1907. He thought if illiterate boys could work and move fast in gathering information and delivering messages during war times, why not train them to be better citizens and useful human beings of society in peacetimes.

He based his ideas upon the four pillers of Scouting / Guiding namely:
1. Character & intelligence
2. Handicraft & Skill
3. Health & Hygiene
4. Service

Purpose of the Movement:

The purpose of the Movement is to contribute. to, the development of young people in achieving their full physical, intellectual, emotional, social and spiritual potentials as individuals, as responsible citizens and as members of the local, national and international communities.